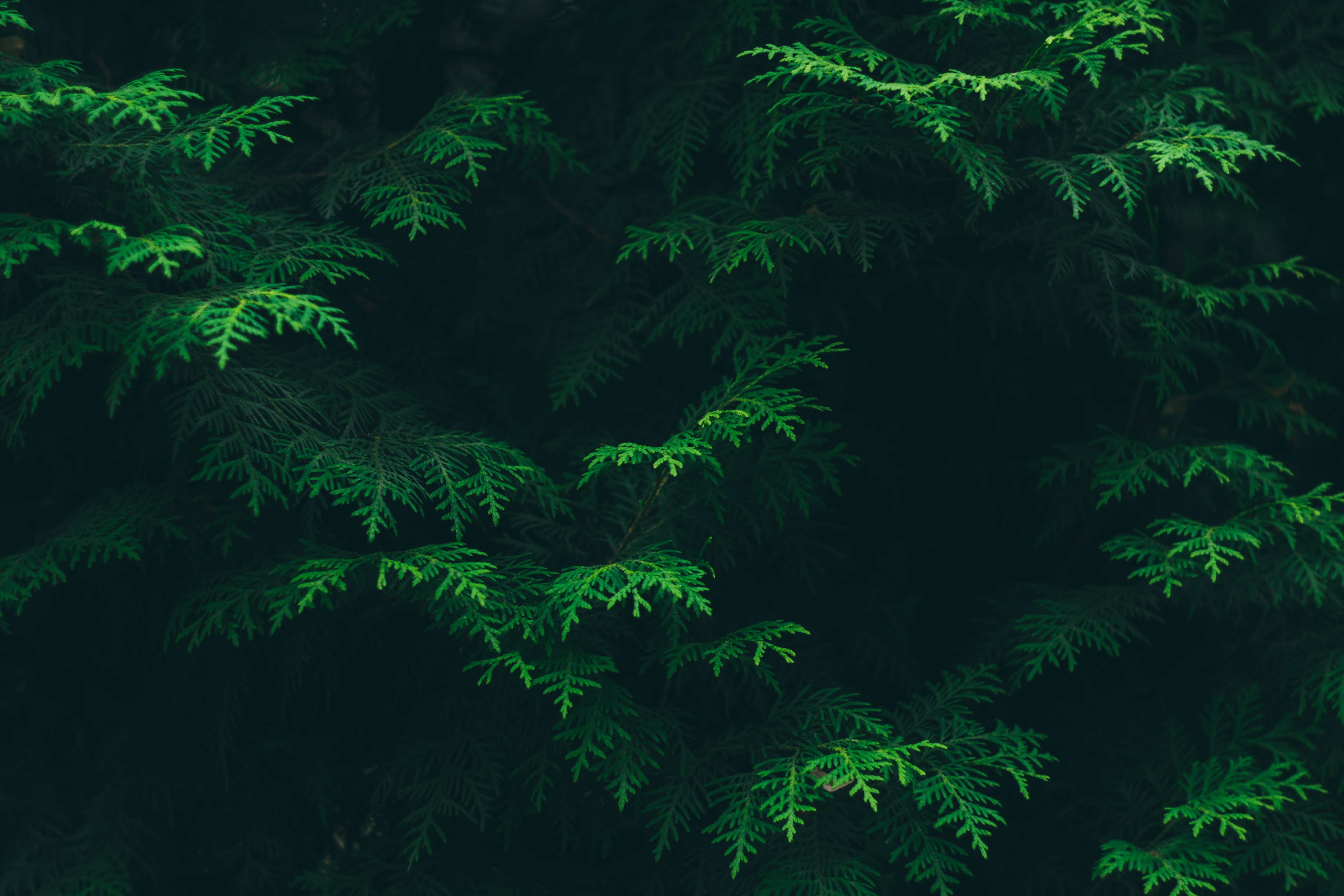 The charter for Burnt Ridge Bow and Gun Club was established in 1980. Prior to that time, its name was known as Cowansville Sportsman Club which was established in 1952. There were eight charter members, one of whom is still living. The club has had its struggles and challenges, but membership today has increased to 140 plus members.

The club started on 50 acres of ground on Ridge Road in Cowansville, Pennsylvania. We now have 124 plus acres. The members built a small and rough structure that was twenty foot by twenty foot. Early in the 1960’s, the clubhouse burnt down.

At this time, the grounds were stripped for coal that brought in a revenue of thirty thousand dollars. A trap and shot trap (clay pigeons) was instituted as well. This activity continued for ten years until about 1968. After this period there was a twelve-year deactivation of the club.

In 1980, the bow and gun club reopened. The existing members constructed a club house measuring fifty foot by eighty foot on the reclaimed strip mine. Prior to building the new club, there was a road that ran through the club’s property. However, the road was relocated so that all property existed on the north side of the Ridge Road. The structure, at best had the bare necessities. The floor was still gravel. It would remain that way for 2 years.

The Eighties brought the club into a new era. In 1983, the club held its first Haunted Forest which proved to be a good source of revenue for maintaining and improving the club. It was held 3 nights on the last weekend in October before Halloween. Later it changed to two nights on two different weekends. This fund raiser continued for approximately 20 years and thousands of people enjoyed being frightened as they followed the trails through the dark woods. In 1985, a kitchen and restrooms were added and the floors were also finished. The main area in the club was adapted to provide 25 lanes of shooting for bows. The targets on the wall were covered when they were not in use. In 1999, the kitchen and backroom were remodeled. During 2002, a garage and storage facility were added also. In 2009, the old kitchen was removed, and a new commercial kitchen was added in a different part of the building.  In 2011 an open pavilion was added to the end of the building and in 2014 it was enclosed with garage doors opening towards the playground.  An elevated archery stand was added to the shooting range in 2015. In 2018 the floors in the main hall and the bar area were resurfaced and air conditioning was installed to be used for special events only.  Improvements to the Club and grounds are made whenever possible.

There are many services that Burnt Ridge offers to people and the surrounding community. 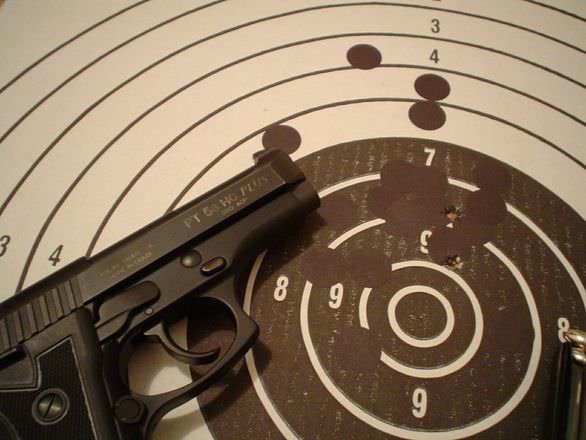 Members of the club can rent out the building for special events such as birthday, receptions, or parties. There are numerous indoor and outdoor ranges for the members to practice their bow and gun skills on. They offer a twenty five to three hundred yard range for rifles and a five to forty yard range for bows.

They featured 3D archery shoots on a state recognized level for the last seven years.  There is also a playground built for the children of the club. They still offer a cadet youth program, which lasts eight weeks from February through March.

A Hunter’s Safety course is offered throughout the year. There is an annual club picnic for members in August. In March of every year, there is a PA Trappers Association meeting at Burnt Ridge. We now have a spring and fall Gun Bash to raise funds for the organization.

Burnt Ridge reflects that the current society is family oriented. Most of the memberships that Burnt Ridge has acquired are family memberships. This, I believe, is a good thing because it pulls the family together and promotes bonding.